Why it’s time for ‘corporate video’ to go 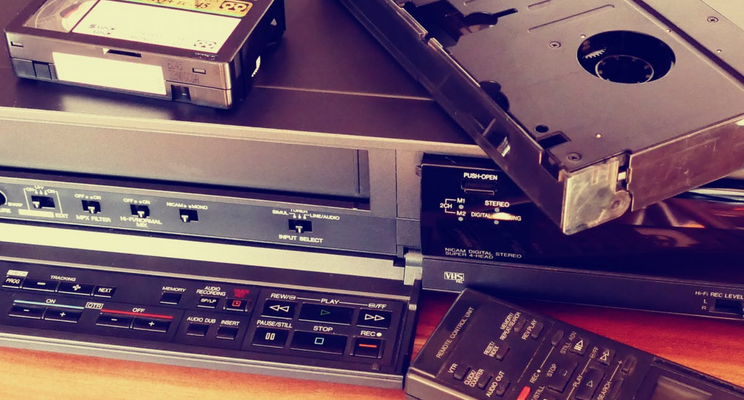 Steve Garvey, founder of Moving Image, believes the brand film industry needs to get better at proving its value.

'Oh, you mean those crappy corporate videos that no-one watches?'

My friend - let's call him Bill - was completely serious. Over a pint, he had asked me what I was working on these days. I gave him the elevator pitch - Moving Image, a digital hub for brand film. It promotes best practice and outstanding work in the most successful industry no-one has ever heard of.

I suspect responses like this are familiar to others who work in brand video, especially if you've done it for a while. The boom in films delivered on new-fangled videocassettes in the 1980s spawned an industry that extended beyond the celluloid era (I know - I first worked as a film editor). It also created the ‘corporate video’ label that many of us have been trying to lose for years.

The industry evolved rapidly through CD-ROM, DVD, satellite-delivered business TV, online to the desktop and now mobile devices. For much of that time, the 'corporate video' label stuck, a definition that depended on an outdated delivery mechanism. It ended up encompassing a huge range of moving image work for industry, commerce, government and the third sector.

Yes, a bit too much of that work lacked creativity and some of it was grindingly awful. But that is true in every medium, as anyone who has read a bad in-house magazine or attended a dull business event knows.

Somehow, I feel the 'corporate video' legacy has stuck more than equivalents in other media. Worst of all, I know who is to blame. We need look no further than ourselves - all of us who work in this industry.

Agencies have told clients' stories brilliantly while neglecting the industry's. In-house teams are busy hitting deadlines and budgets. We don't produce industry surveys or data and we collaborate too infrequently. While other sectors of the creative industries get their act together, we get on with the day job.

The result? No-one outside our industry has a clue what we do or why it is so valuable.Of course there are notable exceptions. Comms professionals and producers have raised the creative bar hugely since the gold rush days of the 80s and 90s. Industry bodies like EVCOM, Televisual magazine and the BFI's Patrick Russell celebrate outstanding work.

But the good work won't get the attention it deserves if we don't communicate the value of brand film more widely and more successfully.

Before delivering his judgement, Bill had struggled for a moment to think of the kind of film I was referring to. I mentioned New Moon's seminal films that are credited with winning the 2012 Olympics and Paralympic Games for London. But it was too late - his mind was made up, reinforced by ignorance.

It's time to kill off the corporate video label and use our well-honed powers of persuasion on all the Bills out there. Are you up for it? 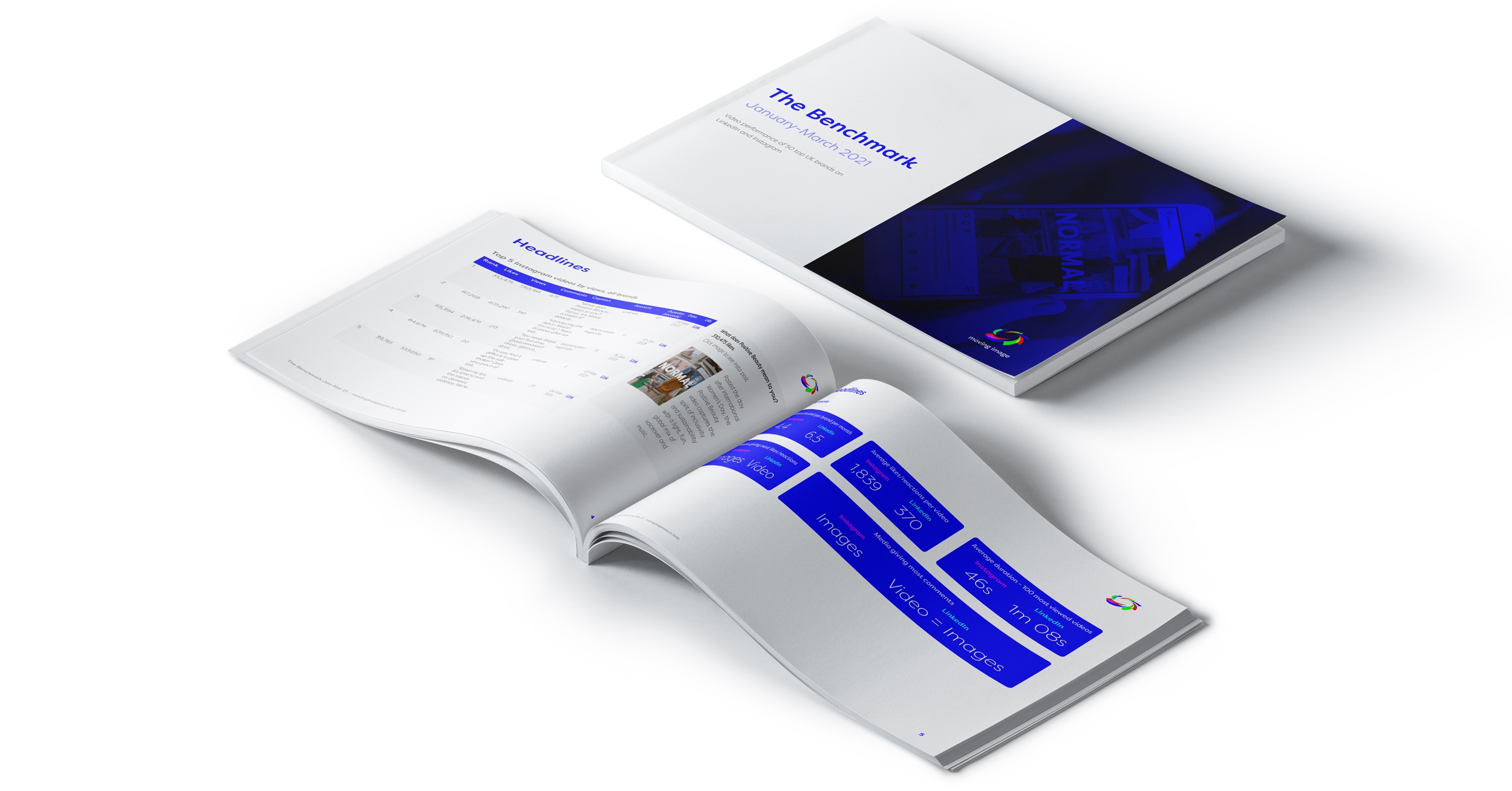