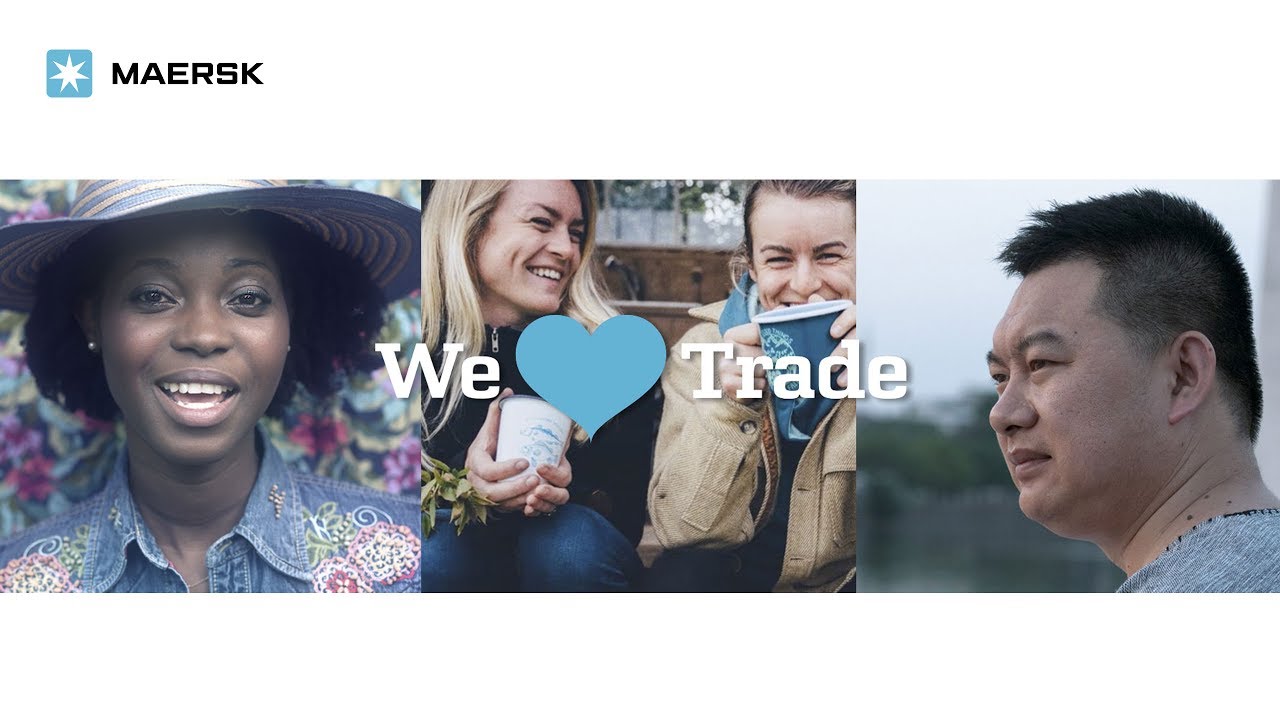 Steve Garvey takes a closer look at how M2Film created its acclaimed film.

The Heart of Trade for Maersk cleaned up at this year’s Cannes Corporate Media and TV Awards with eight awards including the coveted Grand Prix for Best Film. For all its success, it’s a strikingly modest film.“I looked at a lot of brand films and most begin with the word ‘we’. I wanted to do the opposite and say ‘you’. Let’s make people our stars, people who takes risks and make sacrifices,” says Malcolm Green, the London-based writer/director who made the film with M2Film of Denmark.

The brief from Maersk through a 7-way agency pitch was to change perceptions and attitudes about the brand with a focus on recruitment, the internal audience and external regulators. The company had been through major changes and there was a need to be clear about what business they were in now. Attracting the best recruits required a fresh narrative.

The answer was that Maersk is involved in world trade, and trade connects the unconnected through trust. Green positions Maersk as doing the same as Facebook, but for more than a century. Global trade has huge influence in teaching us to value our differences. University graduates prefer employers to have a clear purpose and The Heart of Trade brings to life what that purpose is. Maersk are renewing their vows to customers and the wider world.

The schedule was tight, four weeks pre-production and a five and half week shoot spanning four continents. Researcher Victoria Cawley found businesspeople who were catalysts for change.

A core crew of six were supplemented by local specialists, especially in drone operation. One DoP had a background in commercials, the other in YouTube and Green had them swap ARRI Alexa and Sony A7 some of the time to learn from each other.

The schedule meant editing started in London as soon as the shoot was underway. Green screenshared with editor Iain Wainwright from hotels. More than 40 edits are being produced including the overall film, individual stories, 3 TVCs and clips for social. Maersk also commissioned an unbranded film on a theme of Green’s choice. He opted for female empowerment and the film has been picked up by UN Women, the global champion for gender equality.

Zone worked on social media, targeting new audiences for Maersk by following themes that connect with the audience - music, fashion, food, cosmetics. All music is original.

The film budget was comfortably in six figures, including transcriptions, translation and subtitling.

Green’s background is TVCs rather than brand and corporate comms. So why the switch? “You can be more creative here than on a TV commercial that’s storyboarded before you shoot it. You can deal with truth, real people and be authentic. And technology, I can have a smaller crew than 65 people in traditional advertising. This area has embraced new technology faster than advertising.”

Even those eight dolphins at Cannes were a part of the plan. “It was the first time ever I’d seen ‘and we’d like to win some awards’ in a brief,” explains Green. So Maersk might be modest, but they don’t lack ambition.

To get a fuller picture of the series of films and how they were made, see the Vimeo channel for a selection of the different edits or watch the 'making of' film. 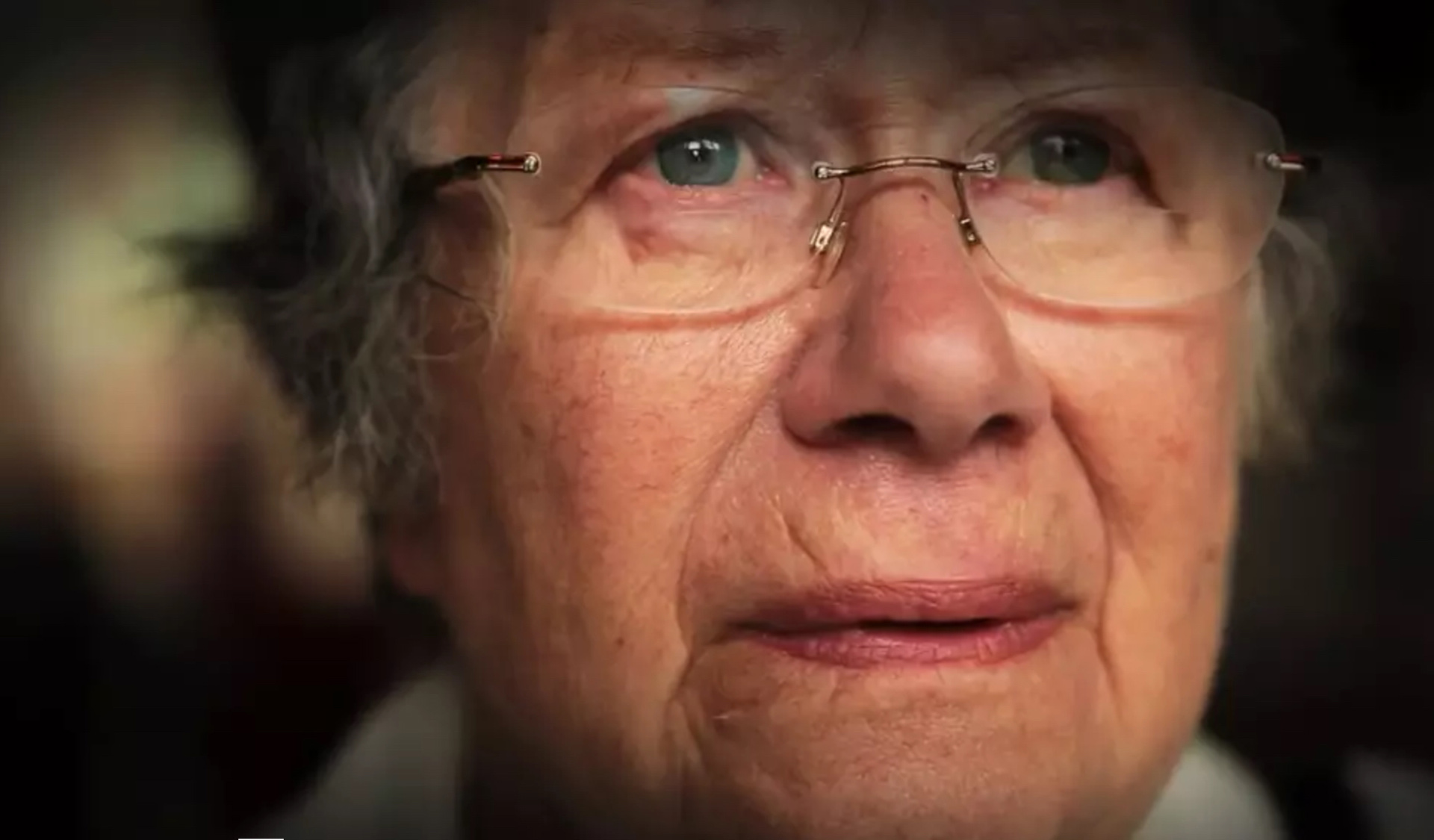 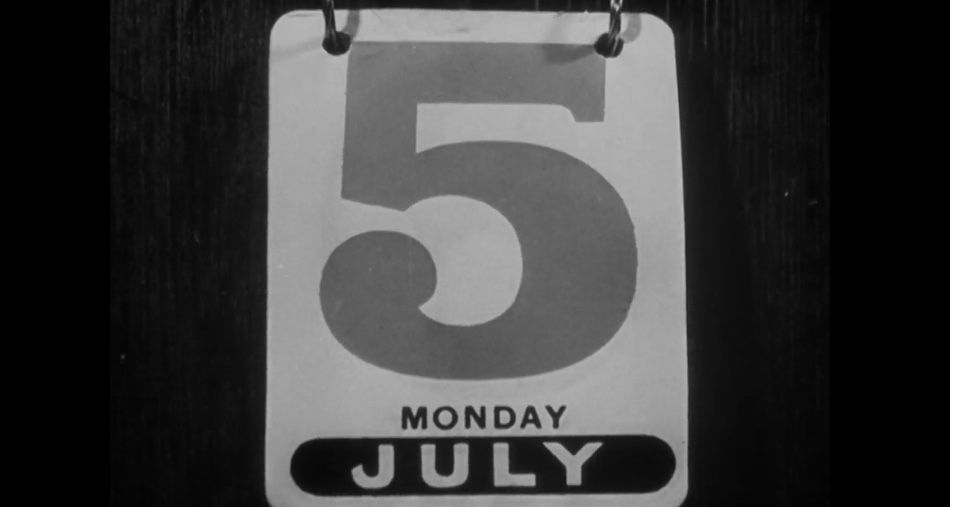