BP-TV profile: The history of the 20th century in film 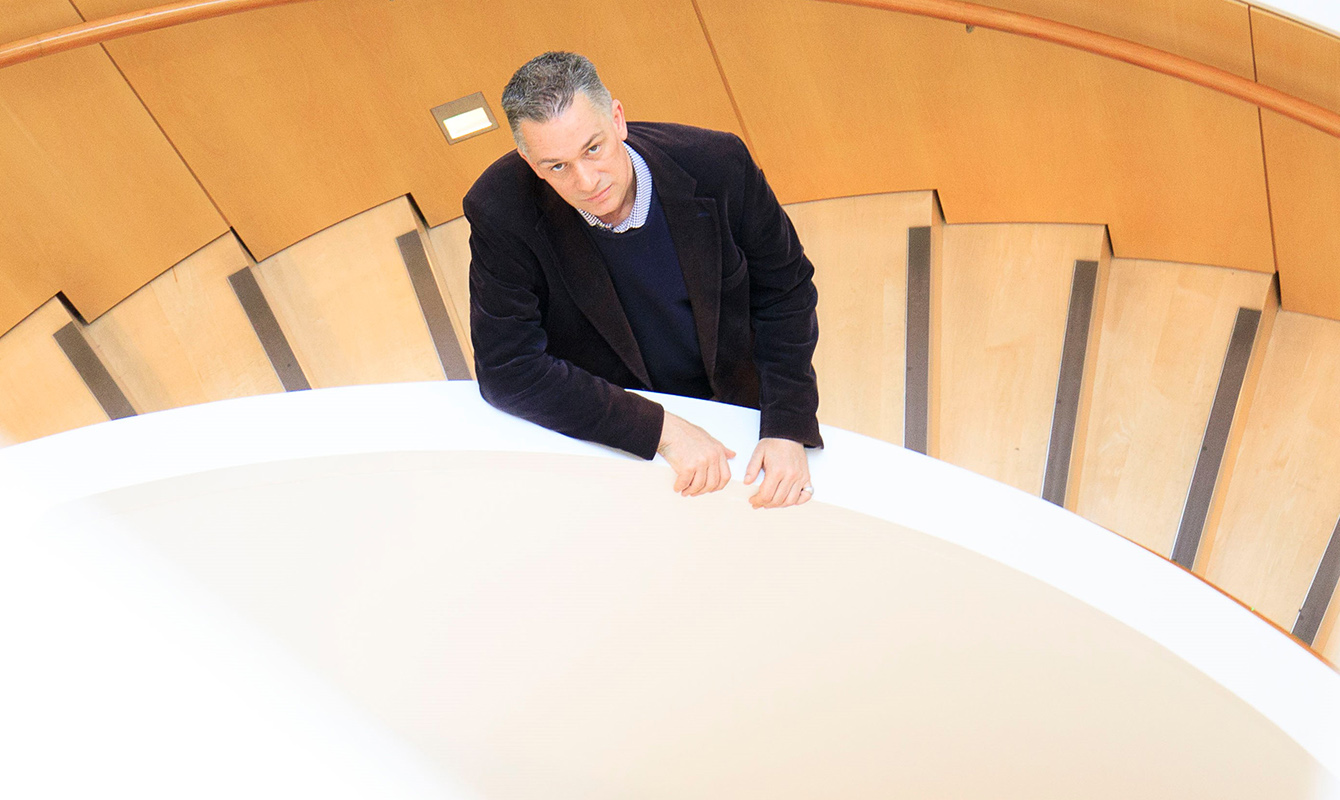 BP’s history is the history of the 20th century. For most of that time BP-TV has been a model for how big organisations use moving images.

We caught up with Steven Croston, BP’s Head of Visual Media, to find out how his experience can help guide comms professionals.

Founded in 1909, BP is intricately entangled with the birth of the oil business in the Middle East, modern geopolitics and global economics. The company has evolved through eras of coal, oil and gas to a brand new mix of energy sources.

Its position in the history of films by brands is equally long and illustrious. Spanning corporate film making from its origin to the present day, BP runs a tightly-managed commissioning and production process and an extraordinary visual media archive.

The strategy has garnered some impressive gongs - over 100 professional awards and counting, including an Oscar and seven BAFTAs. What makes BP-TV tick?

Getting Performance in Perspective

Steven Croston has been the leading light of BP-TV for over twenty years. He started in a student job for BP Retail in Manchester, rising to global Head of Visual Media today.

Having cut his teeth on training CD-ROMs for BP Marine in the 1990s, Croston moved into group communications in London in 2001. Influenced by his early experiences with CD-ROMs, he instigated a move from dry quarterly results announcements to sharper communication using a range of multimedia formats.

‍Performance in Perspective, Croston’s quarterly presenter-led journalistic programme produced by World Television, saw viewing figures of over 55,000 per episode at its peak. The staff-facing show set new standards in results reporting for internal comms and remained the backbone for a decade, focusing on analysing BP’s financial performance and strategy.

Croston’s next idea, BP In Vision, focused on the people, personalities and places that make BP. The combination of Performance in Perspective and BP In Vision meant visual communication across BP’s global business was strong and well-regarded.

Throughout the early 2000s, BP was one of the biggest brand commissioners of moving image and all production was outsourced. This could lead to haphazard use of brand assets, unnecessary spend on disparate suppliers, a failure to buy out rights, and non-existent archiving. Croston took steps to establish global standards for BP video and film, still enforced today.

In 2006 he kicked off the ten-year project to preserve, restore, digitise and archive the films BP had amassed. “I was shocked at the condition but amazed at the quality of the 20,000 pieces of archive film and video in every conceivable film and video format,” he explains. And so began BP’s latest relationship with film at the cutting edge of brand moving image, culminating in the fully digital BP Video Library, now headed by Ben Mayfield.

For BP, the archive is a living thing, enabling the company to use film consistently and with a sense of responsibility. Click the Sullom Voe film below to see an example.

Many producers will recognise a story of reduced budgets pitted against the need for greater frequency and more content. When oil prices fell by over 50% in 2014 and stayed low, BP's moving image production all but stopped.

Croston took the opportunity to rationalise budgets by building an in-house visual media production team, ultimately saving the group around $1 million a year. But standards remain as high as ever. “I have no intention of wasting time and money on just another corporate video,” he says.

He sees his ability to bring talent together as the core skill. BP-TV boasts an in-house team comprising Geoff Dibben as Senior Producer, Production Manager Juliet Walker, Senior Editor Larry Catford, Steve Bookbinder as creative director and a roster of freelance directors. Set up in 2016, the team now produces most of BP’s internal cross-business film and television output.

Although Croston heads BP-TV, he is the first to look outside the business when specialist skills are required. “We’re blessed with some of the world’s best production talent here in London. That’s critical to the quality of our visual communications,” he comments.

Look for the right team for the job, outsourcing projects with specific needs. Find somebody who’s brilliant at what they do and give them a safe space to do it.

Play to the strengths of the talent you have, don’t fit the talent to what you think you might need.

It is a common misunderstanding that costs can be cut with smartphone technology. Don’t assume that because you can shoot on an iPhone, you should.

Before embarking on a big project, make sure you understand the production process and its moving parts.

Don’t ask: “How much does video cost per minute?” It’s not that simple.

After work, Croston is not content with a relaxing evening.Instead, four nights a week, he and his fiancée Sasha produce The Magnificats, their hugely popular Facebook account. It attracts over 1.3 million followers and 5,000 to 14,000 viewers per half hour live show. The Magnificats debunks the misconception that short form video is always more effective than long form.

It is the perfect antidote to his work at BP, and needs zero preparation. “The whole intention with the cats is to put something loving, something pure into the world. It’s just about doing something nice.”

Sotheby's video: how to make 370 high-quality films a year